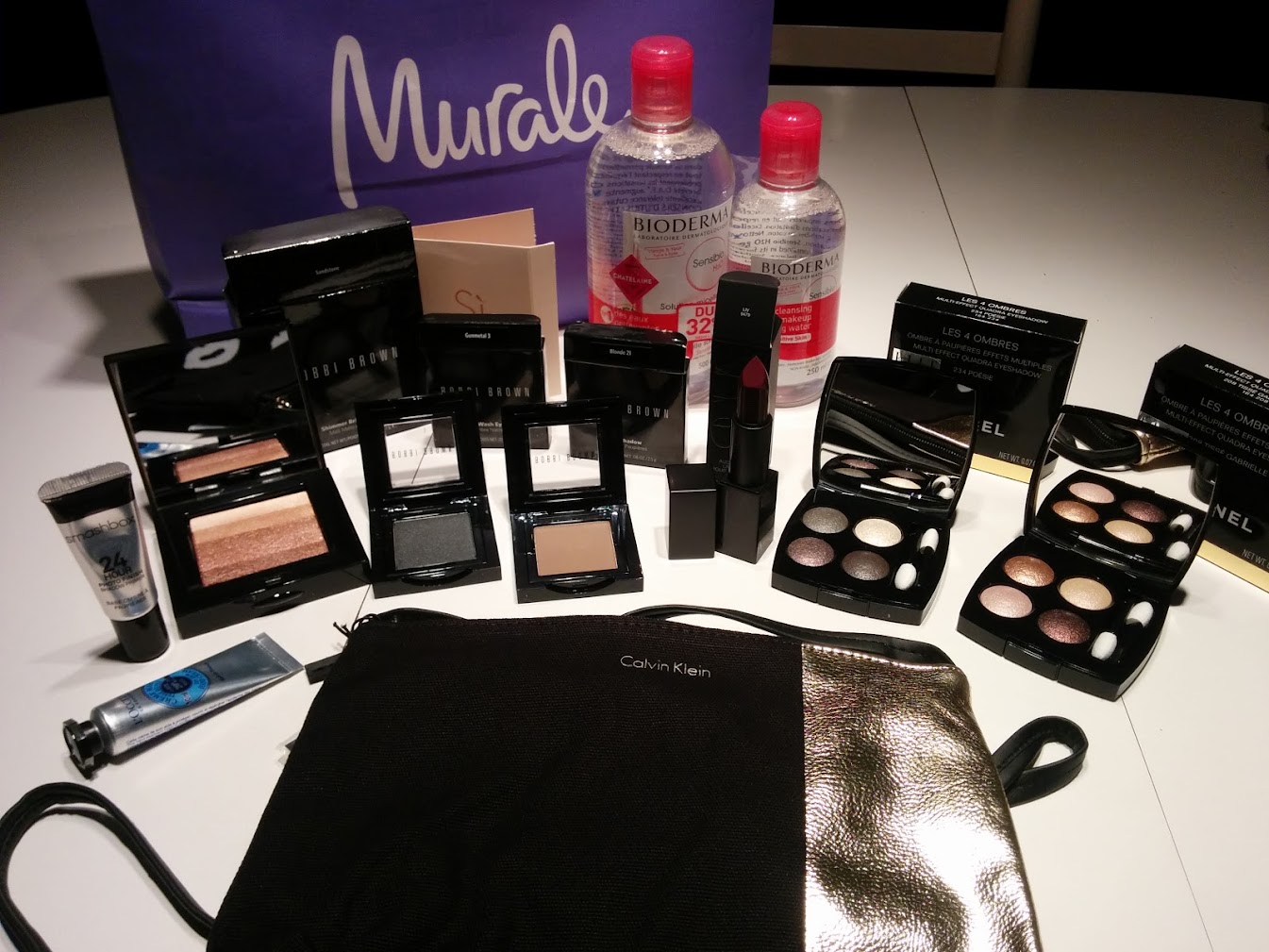 Last week I posted my Where to Shop – Shoppers Drug Mart guide on the Shoppers Optimum Rewards Program. You can go read all about it because this haul is me redeeming my points.

For free stuff, I received:

Bioderma duo of the H2O cleanser for sensitive skin 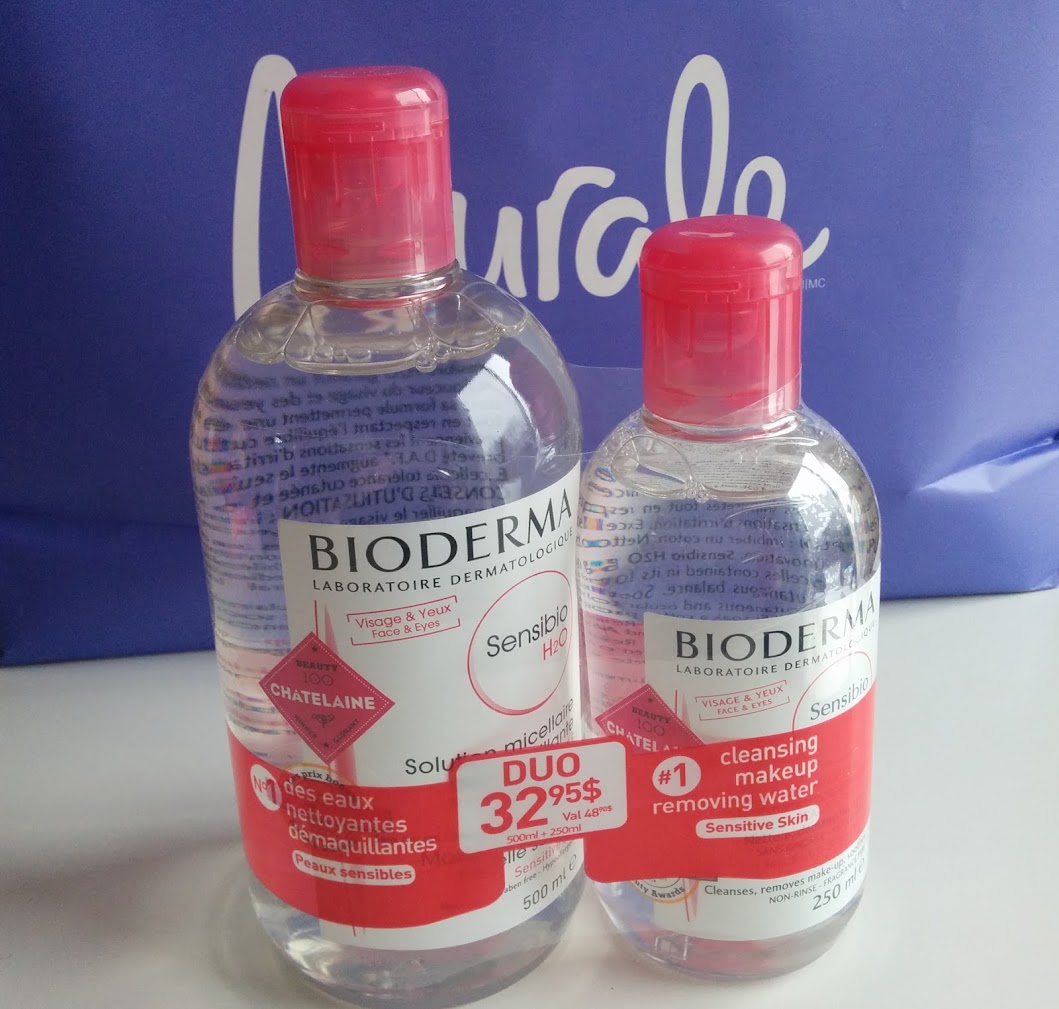 This is for sure a splurge item. I would never purchase these at $62 a piece, so this was the time to lather myself in luxurious eyeshadows and my first Chanel products. Sheena and I were drooling over these in the store!! Unfortunately a lof of the colours were out of stock but I am still happy with the quads I picked! 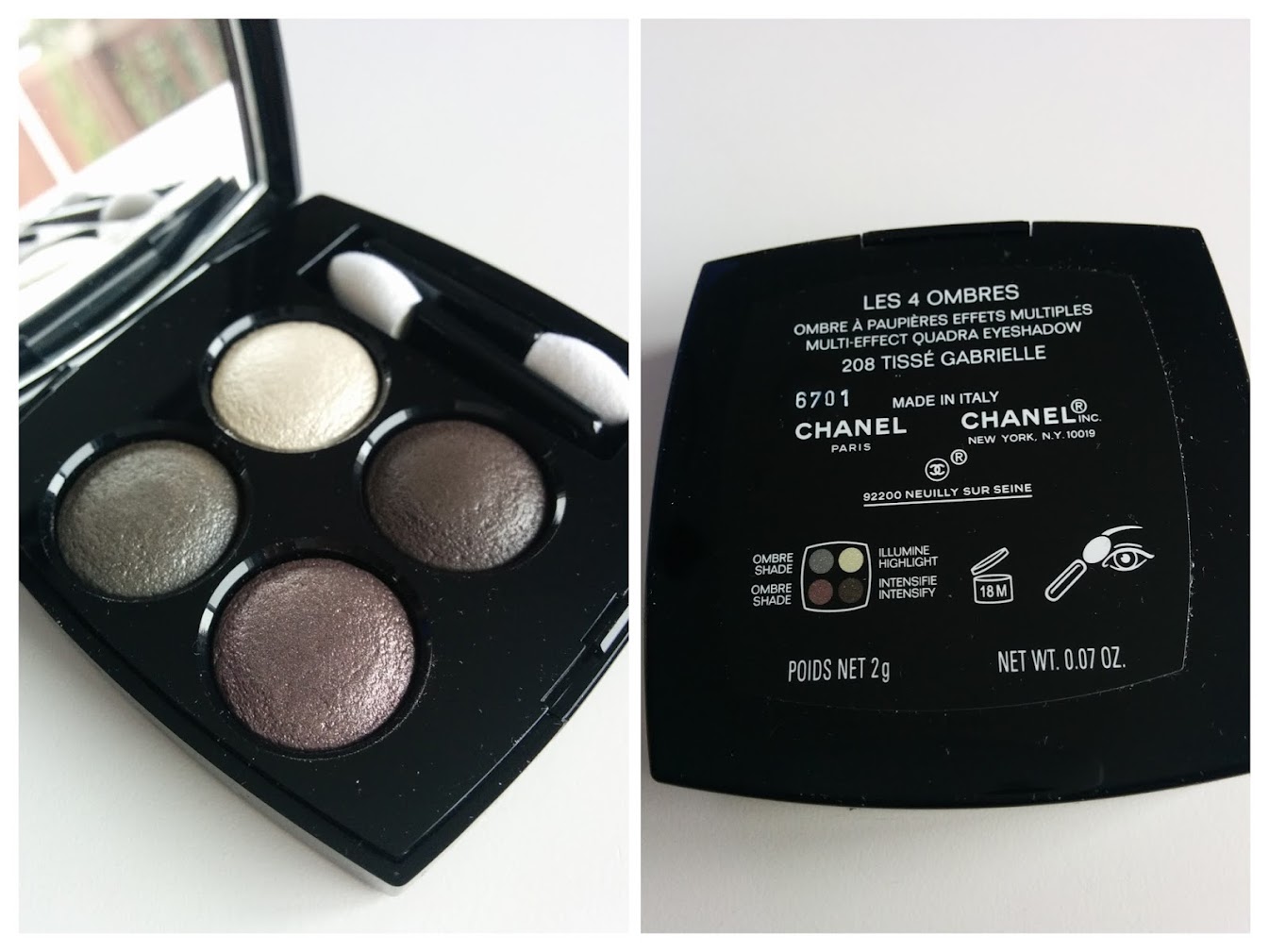 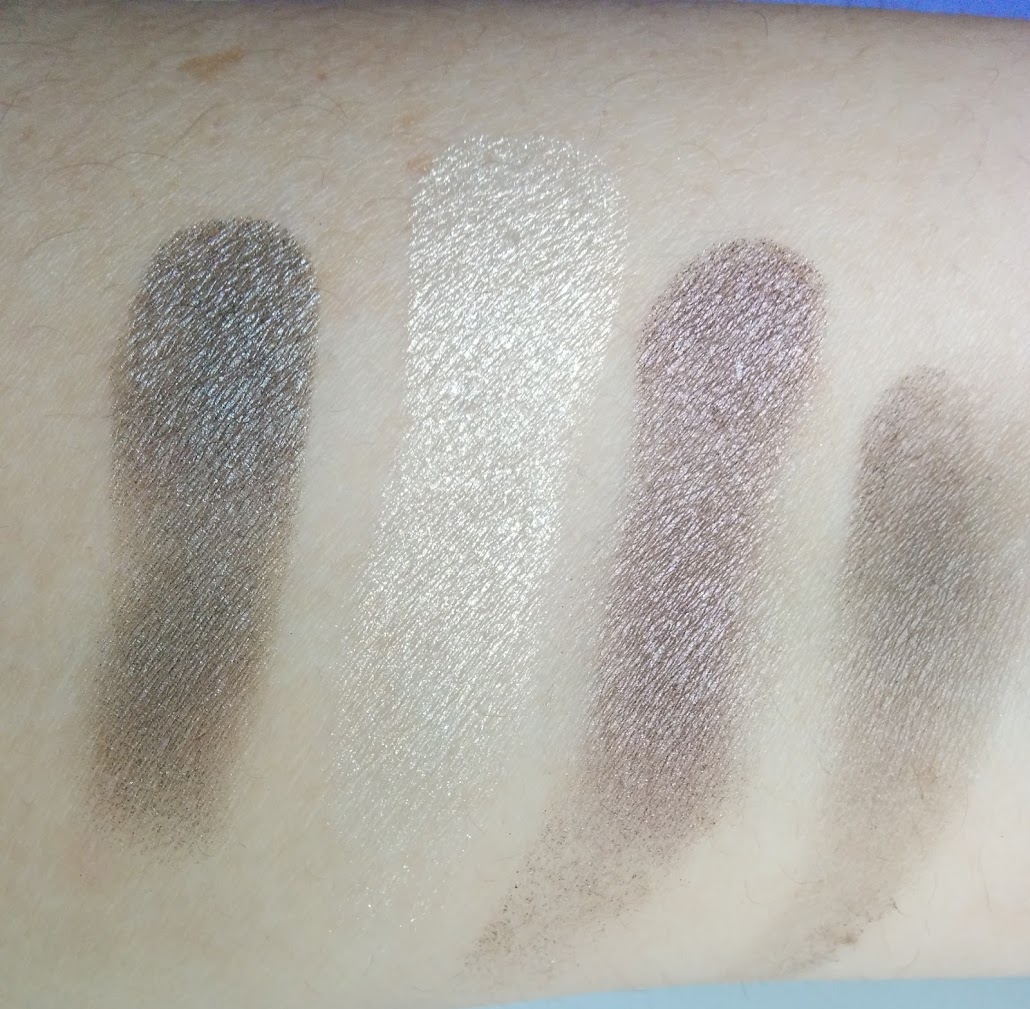 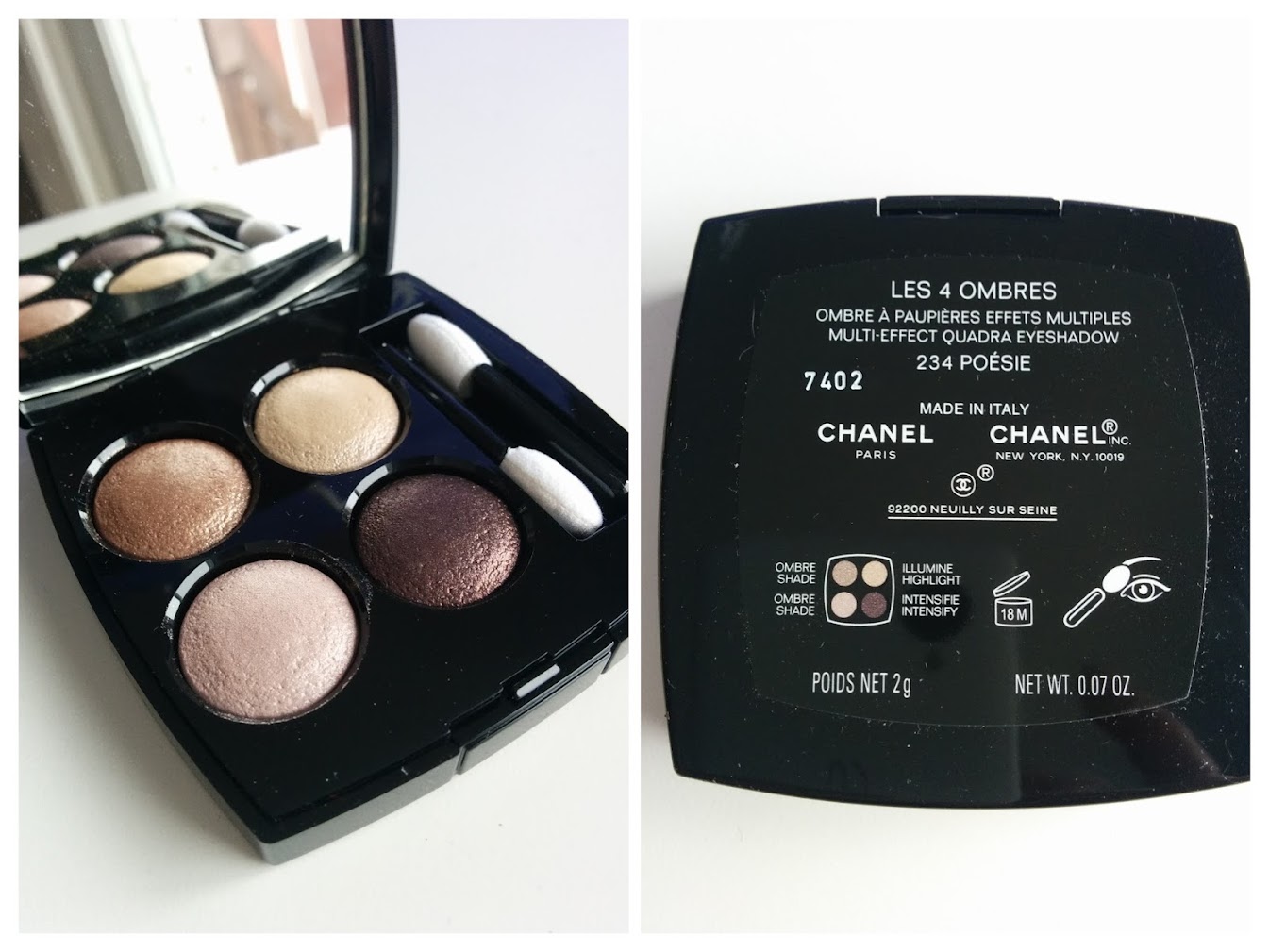 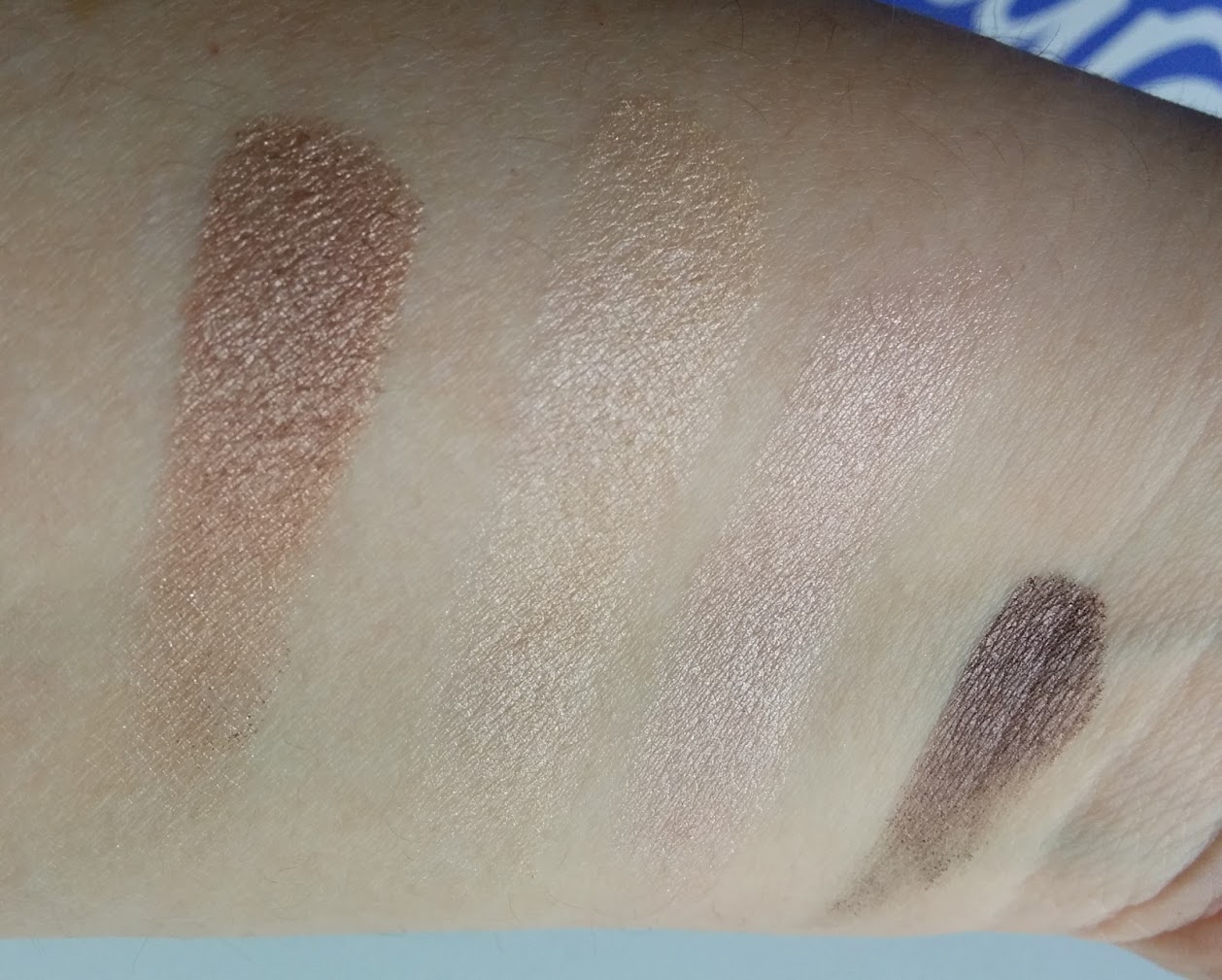 Super Vampy lip!! I hadn’t intended to purchase one of these because of the ridiculous price of $37; but for free? Hell’s yah. Since I already own a nude colour of this line and I don’t  have anything of this kind of colour in my collection, I decided to go with the super vampy lip, Liv. ❤ 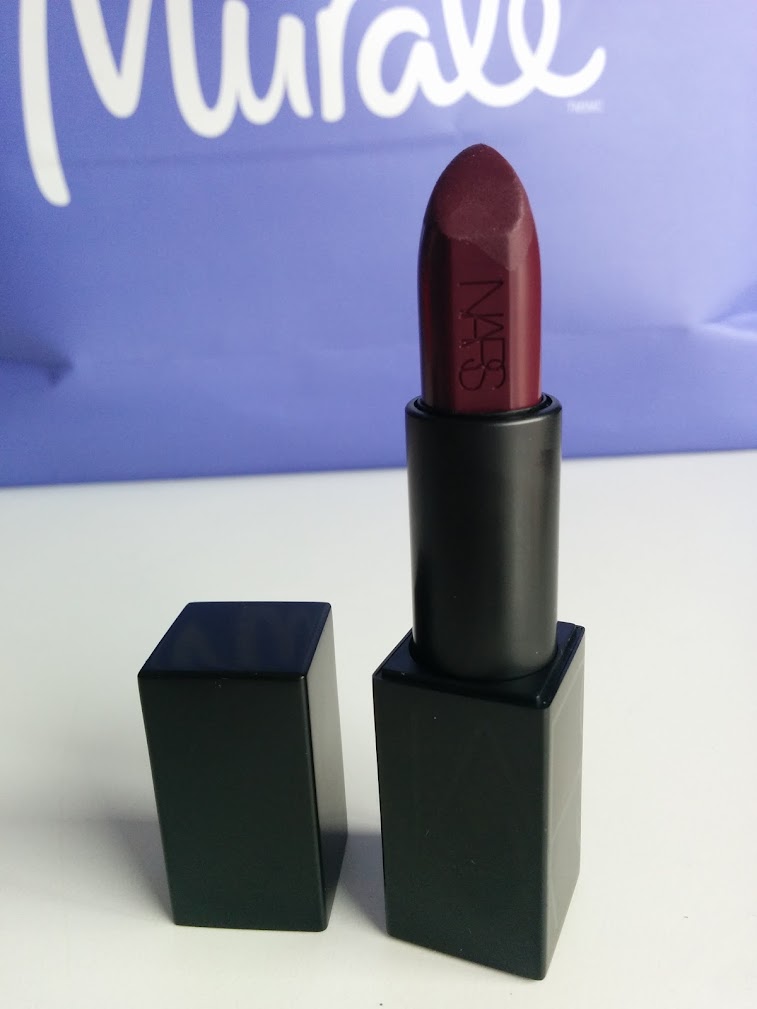 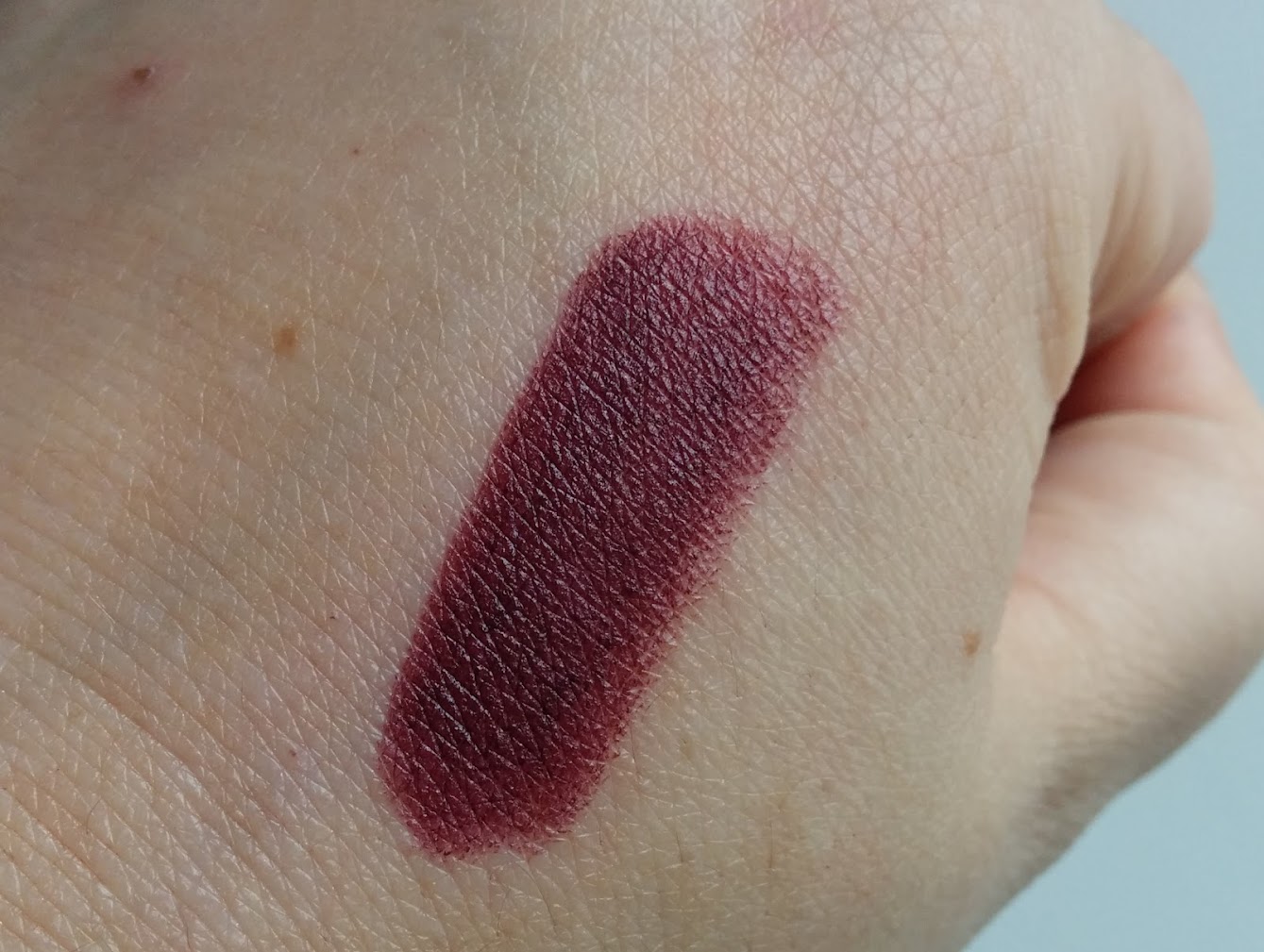 I picked up two more Bobbi Brown Shadows to fill up a quad palette that I bought in NYC. I needed a neutral matte transition colour and a nice grey since I don’t have any of those shades! 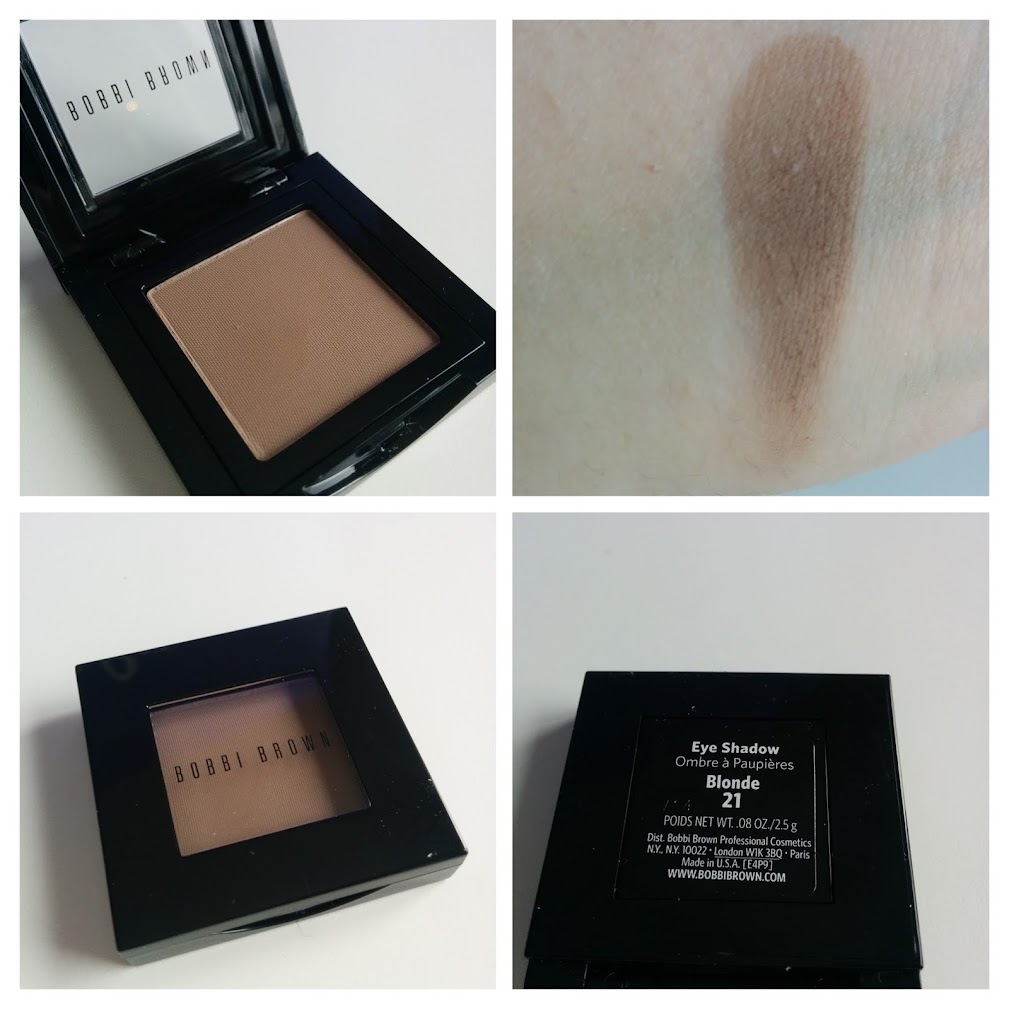 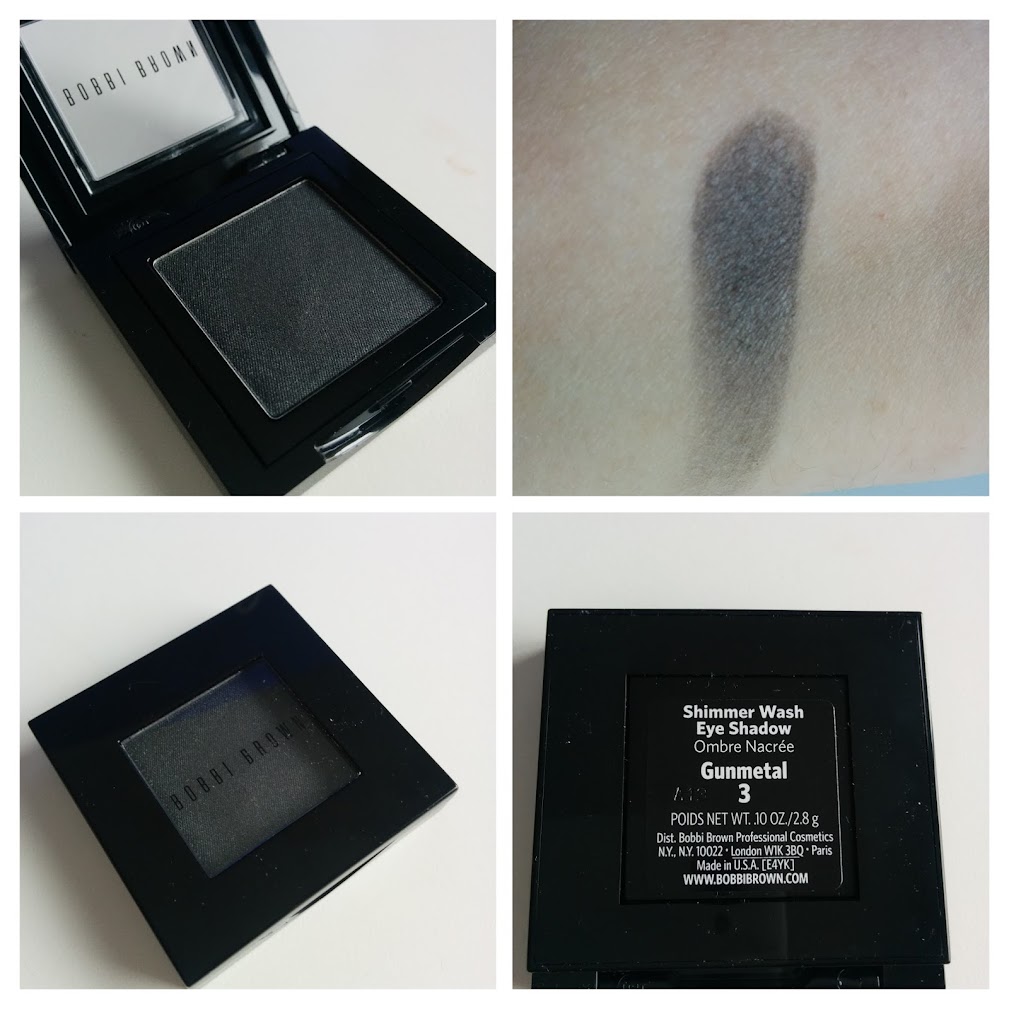 The last time I redeemed my points, I go the Shimmer Brick in Nectar and I love it. So I wanted another one that was more gold/champagne colour since the Nectar one is peachy/pink. 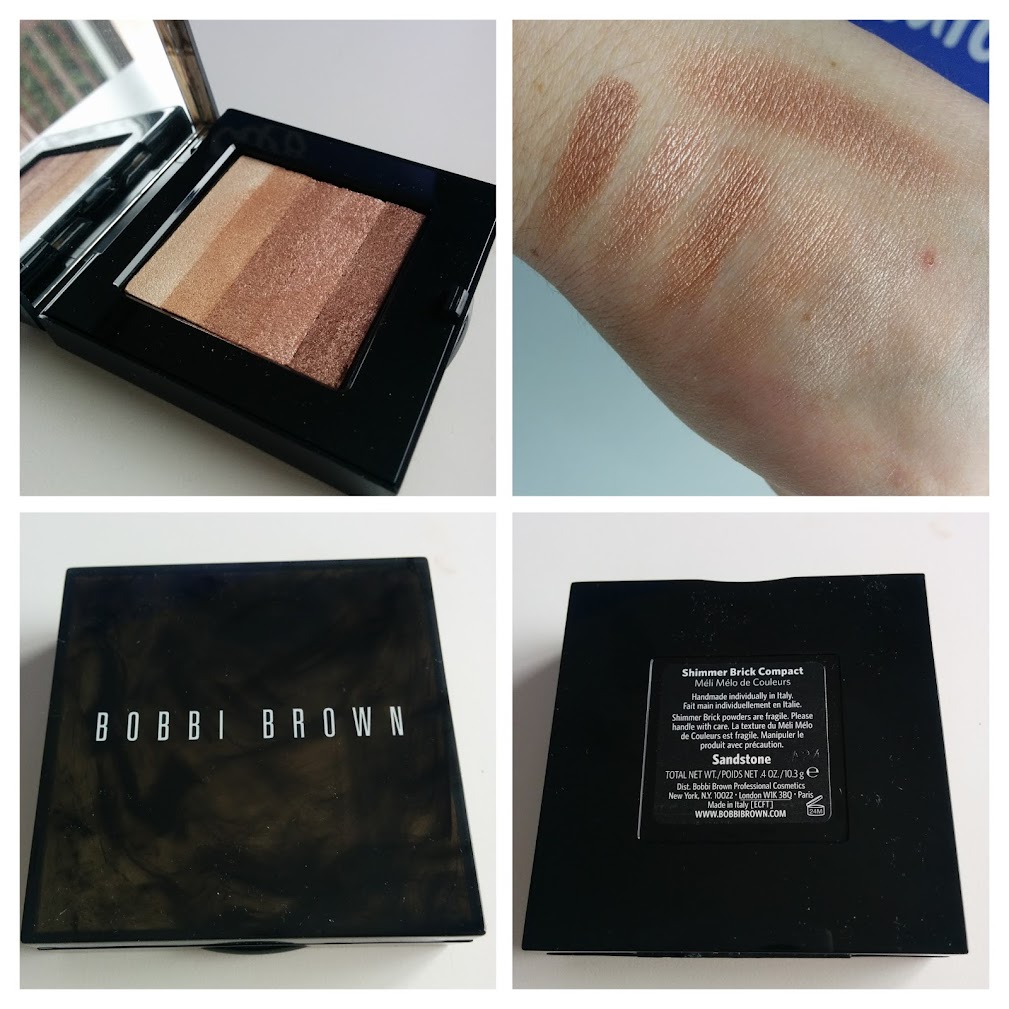 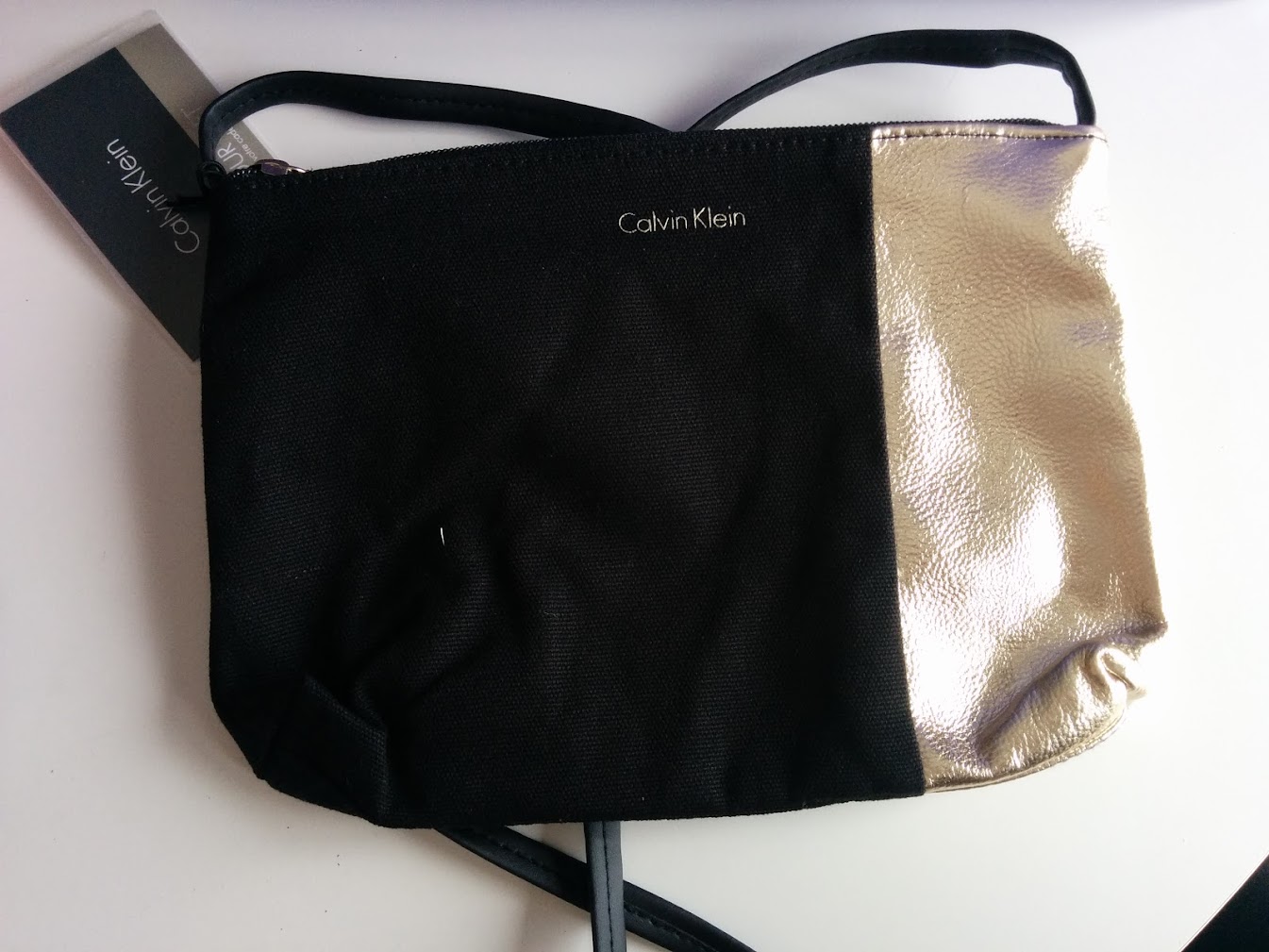